I finally saw Black Panther tonight and it had me on a critical roller-coaster between loving it and being angry at it.


It was majestic.
But, it was about a make believe Kingdom full of super people with super powers and resources and a super moral culture.


It was beautiful.
But it was so politically tame.


It extolled so many beautiful features of real Black cultures.
While it implied rejection of so much of what the actual Black Panther Party and other Black radical groups of the 60’s rightfully advocated and organized toward.

Yet, in the end ... it reasoned its way into advocacy of the very community-building philosophy of those same radical groups 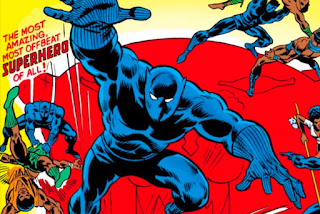 I came away from it mostly content. I don’t feel the point in raging against a positive, family adventure film that advocates non-violence and sharing. But I’ll at least wag my proverbial finger at the soft politics of the film.
It beautifully fulfills / exemplifies a complaint that was heard frequently during this week’s commemoration of the half century that has passed since the assassination of Dr. King while he organized to redress economic imbalances. The complaints were about how much King’s image has been sanitized. He’s been turned into a saint, and turned from a man who unflinchingly challenged America’s racism, hypocrisy, war-mongering and engines of economic oppression.


This film directly rejects Black militancy, the kind that arose out of unvented rage and put lives on the line to literally fight a defensive war against murderous police aggression. All of the Wakandan villains in this film are virtual Black Panthers in the mold of Huey Newton, whose poster we see in the film, adorning the apartment of Killmonger’s father.
The protagonist – the cartoon-birthed Black Panther, leader of the fictitious nation – ultimately comes around to agreeing that the villains are right, in principle. Resources and sacrifices ought to go toward aiding the oppressed elsewhere in overcoming their oppressors. But this doesn’t stop the villains from being villains. Because they have been embittered by anger, moved too far toward “by any means necessary”, have grown too comfortable with violence. They have become the proverbial 'angry, black man', Now, they can only become noble in death.


As Dr. King became more noble in death. Then, the angry Black minister, putting life and limb on the line, to force his oppressors out of their comfortable, cozy evil, was buried, and Saint Dr. Martin Luther King was born, smiling down on his native America, which he so dearly loved.
Black Panther’s villains die also, but the resurrected T’Challa endures. In real life, the Black Panthers were virtually exterminated. One by one they died in police and FBI raids. And though, to some degree, the sanitizing of Dr. King’s posthumous stature was in part because he had been less threatening than the Black Panther Party for Self-Defense, some of that stature came from the fact that he was dead. No longer a threat. In the film, we become able to respect and empathize with Killmonger only as he dies.


In the end, I like the film. Great seeing all those badass sisters up on the screen. And the cultural artifacts, and the ancestor rituals. I wonder how those viewers raised in Africa took in all the accents. They rang fine in my unschooled ear, and I enjoyed the acting, especially Bozeman’s. He brought a earnestness and humility to the role that kept the superhero human. As entertainment goes, this film was dazzling on a visual design level, and the action sequences were clear enough for my old eyes to keep up with what was going on.
But ya know? I think it’s about time I pulled out Spike Lee’s “Malcolm X” for a fresh viewing.

Posted by Kirby Obsidian at 10:03 PM No comments:

A Resilience in the Fabric of Life


I’ve been on a mission to reclaim my body.

Over the last several years I’ve allowed myself a lifestyle of physical ease. I let my gym membership lapse. I all but forgot the 108 movements of Yang style Tai Chi that I’d learned and practiced over a period of years. I indulged in regular desert binges, put on some pounds, and even flirted with type 2 diabetes.
My only semi-regular physical exertion came during the warm months when I regularly used my hybrid, 18-speed bike for getting around. That was good for occasional sweats and keeping the muscles relatively loose. But every now and then I’d find myself sprinting for half a block to catch a bus. Painfully staggering is more accurate because propelling my 260 lb. mass into motion was a challenge that my poorly maintained biological systems just weren’t ready for. Invariably, having made the bus or not, I’d be a wheezing, dripping mess for at least ten minutes, before my heart would stop its hammering, and my lungs slow their straining.
Finally, two months ago, I joined a gym again, and two or three times every week I’ve been enjoying strenuous, hour-long work-outs. Yes, enjoying. More than in the past. I generally take to the treadmill or elliptical device for a good 20-30 minutes and spend the rest of the time on the weight machines. I work myself to a point of moderate exhaustion, shower, and leave the gym feeling the drain and the challenge of it through my entire body. It feels good.
To me, the wonderful part of it, and the part I’ve come to expect because I’ve been through this cycle so many times through my life, is the gradual but pretty quick return to decent fitness. After my first workout, I was basically done for the day. My entire body throbbed or ached, I had no desire or energy to do anything but lay in front of the tv. I felt so weak. The next day I was sore and stiff and couldn’t have made it halfway through another workout if I’d wanted to. But the day after that I was ready, and so it began.
Just these few weeks later, I have my body back. My workout is far more strenuous than when I started and I push myself harder. My heart, muscles and lungs undergo a lot more stress and I come even closer to a point of exhaustion. But as tired as I get, I no longer feel weakened after a workout. Instead, I feel energized. The tiredness only lasts awhile, and two or three hours later, I feel as though I could do it all over again.
It’s no surprise. It was a surprise the first time I allowed myself to come down from a period of high fitness, after high school where I’d been on the varsity football and track teams. I was shocked both at how unfit I’d allowed myself to become, and at how quickly I regained that fitness when I committed to working out again. This may be a surprise to someone who has never lost then regained fitness, but it won’t be to anyone who has. It’s all about the resilience. Not my resilience, or the resilience of any group of special people. The resilience, I’ve come to believe, is just a characteristic of the fabric or life.
I believe that because I see it everywhere. It struck me in a big way when got my first youth service job, working with serious offenders in a detention facility. My clients were 16-18 year olds who’d been convicted of robberies and assaults, even rape and murder. They were mostly what you’d call thugs, gangbangers, even sociopaths. But I soon saw, because it was impossible not to see, that underneath the hardened exteriors, they were also just kids. They laughed and played just like kids, like younger kids. And they had the same sensitivities and the sense of wonder as other, younger kids. It amazed me, but it doesn’t any longer. It’s that natural resilience again, that seems to exist in everything that has life.
Have you ever watched a swatted fly struggle to hold on to its life? Or a fish that’s been pulled from a lake? Howabout watching a lawn in springtime come back from months under the packed ice and snow of a brutal winter? A baby fighting to stand again and again, after falling over and over? Are they all the same? I guess probably not. But they are all examples of that ability to charge back at defeat, loss, setbacks, pain…to reclaim, retain or regain something. 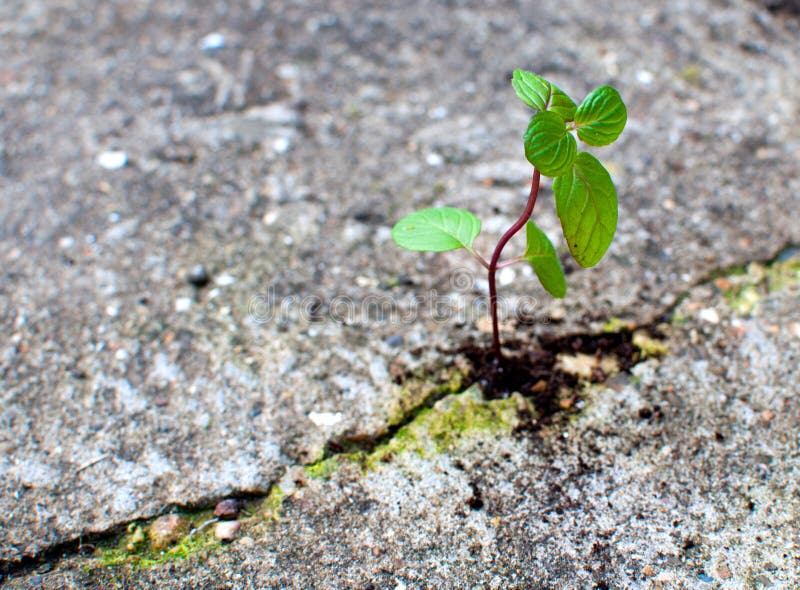 It’s like that old saying about never forgetting how to ride a bicycle, except that it applies to everything. A forgotten language? It will come back. Ability to play an instrument? It will come back too. Not in an instant or overnight necessarily. But surprisingly fast. It seems not to be a matter of character, or some special talent. It seems to be a feature of life itself. We are resilient. We have the ability to come back, to recover, to become again as we once were.  I think that we tend to deny this understanding because of the qualifier “as much”. Because, of course I’m not as fit as when I was captain of my high school track team. And no, I don’t remember as well as I once did. And no, Michael Jordan will never again do what he once did on a basketball court. But this way of seeing and not seeing, or accepting or denying, has to do with our obsession with perfection, with superlatives, with what we think of as ‘the best’.  But doesn’t that all miss the point?
Truth is, so long as we have life, we have life. So long as we exist, we can create. And whatever we retain in our hearts, and continue to desire and will, we can bring into being in our worlds. It’s one of those things that age is teaching me.

Posted by Kirby Obsidian at 11:12 PM No comments: